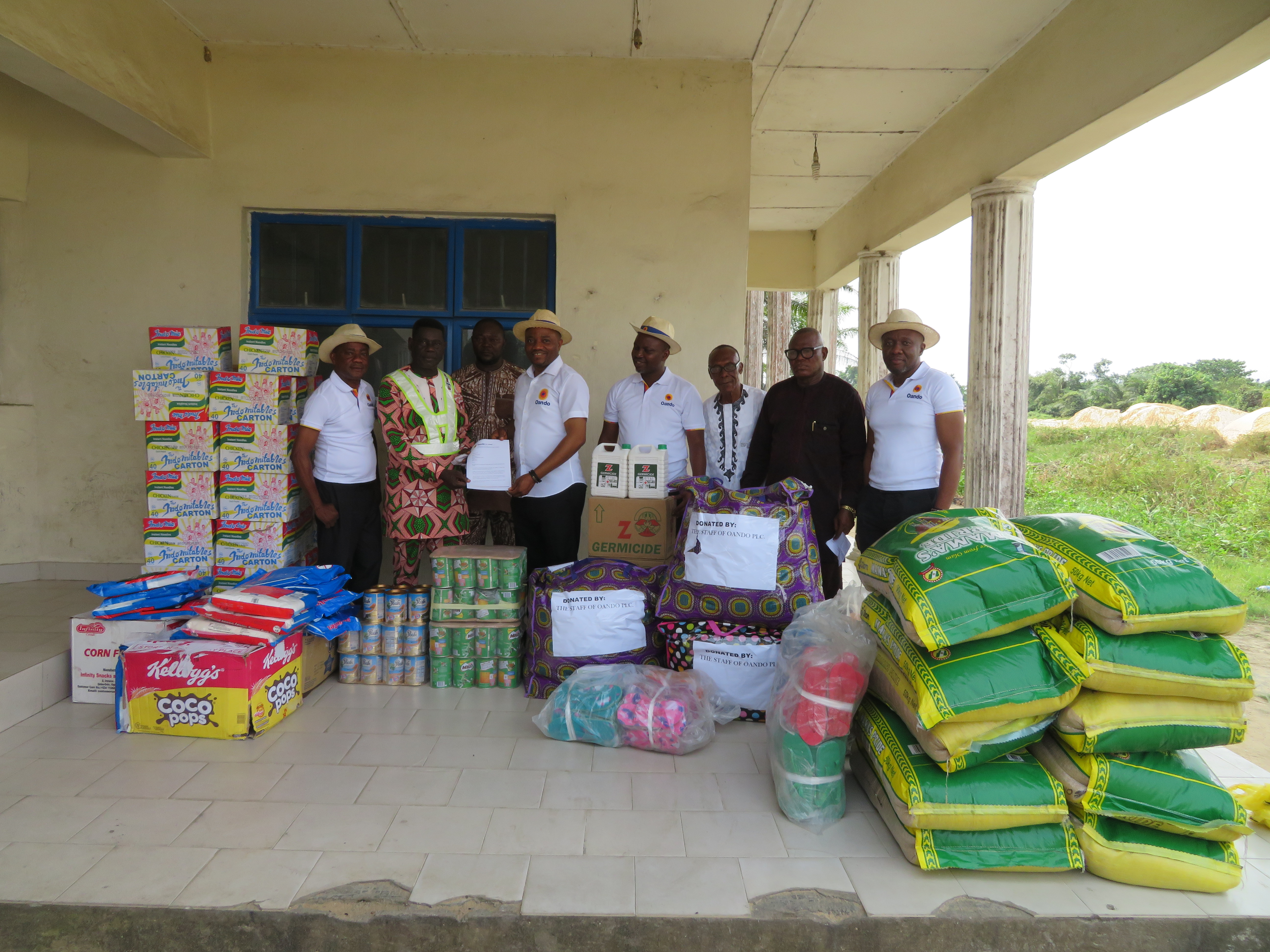 We kicked-off the year by putting smiles on the faces of thousands of people who were affected by the 2018 floods in Rivers and Bayelsa State, a feat worthy of note and emulation. Last year, the National Emergency Management Agency (NEMA) confirmed that flooding across 16 States and 87 Local Government Areas (LGAs) in Central and Southern Nigeria caused 199 deaths and 1,036 injuries. In addition 176,299 people were internally displaced; 3,544 houses destroyed; 150,285 hectares of agricultural land destroyed and a further 826,403 of the population were to varying degrees negatively impacted.

To this end, we donated food and non-perishable items such as bags of rice; cartons of noodles; disinfectant; mosquito treated nets and clothing to over 2,000 displaced families in some communities as well as those in Government-approved camps for internally displaced people (IDPs) in their host communities of Rivers and Bayelsa state.

Celebrates International Day of Women and Girls in Science